The Men’s Premier Division is our “flagship division” of the Erie Soccer League. We play 90 minute games using IFAB Rules and a three referee system. This competitive soccer league primarily plays on Sundays.

About Our 11v11 Mens League

The Men’s Premier Division is our “flagship division” of the Erie Soccer League. We play 90 minute games using IFAB Rules and a three referee system. This competitive soccer league primarily plays on Sundays.  This is real soccer played the way it should be played rather than small sided.

The summer season proper will be divided into two halves (season 1 & season 2).

Season 1 will consist of one full round robin (Each team will play one another once). At the end of the round robin, the table will determine the season 1 champion.

Season 2 will consist of one full round (each team plays one another once). Once the season has ended, the table will determine the season 2 champion.

Roster – Maximum of 22 players, of which only 18 may suit for any given match. Any players over 16 years of age but under 18 years of age must have a parent release form signed. Additionally, the registration info and release must be submitted no less than 1 week prior to first appearance, as the permission of PAWest must be obtained.

Free Agent Pool – Teams are permitted to call on players from the free agent pool created and maintained by the league. These players, when called upon, may play for your team when they are needed. A free agent may only appear for 1 team per game week. However, they are free to play for multiple teams throughout the playing season. A team must utilize free agents before attempting to cancel or reschedule a game.

Please note that if you request a reschedule, the match MAY NOT be played in the stadium. The league pre-books teams and releases a schedule.  Thus, the league is committing to the time and schedule.

Field rental cost for the first half of the season:

Referee fees – Each team must pay the referee (in cash) $80 prior to kickoff. 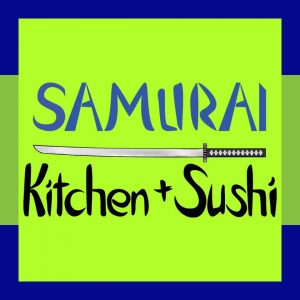 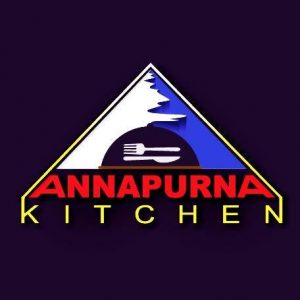 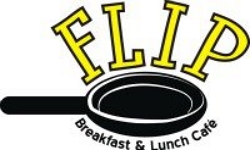